I am Linda Dağ - a Hamburg based Recording and Mixing Engineer.

I started diving into music production in 2009. In 2010 I began working at the analogue studio Le Châtelet where I learned to record with an analogue desk and a tape machine. In 2011 I joined the team at Clouds Hill Recordings. Since then I am employed as a recording and mixing engineer and have worked with many national and international acts such as The Whitest Boy Alive, Peter Doherty, Faust, Albert Hammond Jr., The Libertines, Teenage Fanclub, At The Drive In, Beach Boys, Nicholas Jaar, Rocko Schamoni, Omar Rodriguez Lopez, Alice Phoebe Lou, Turbostaat & many more.

In addition to my work at Clouds Hill Recordings I am working as a freelance engineer. Over the last 12 years I gained special insights and experience in many different ways of producing, recording and mixing music. 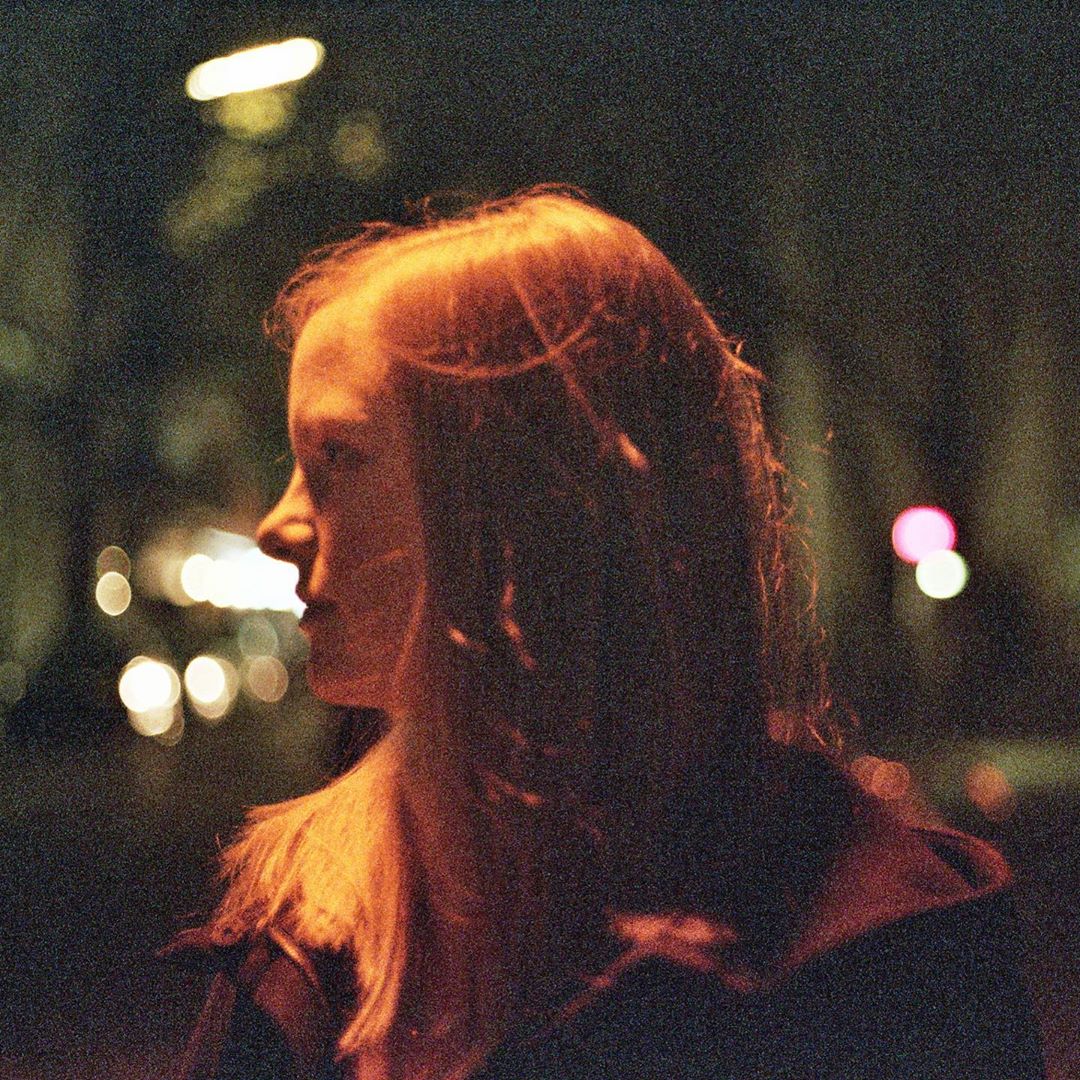 On Spotify you can listen to a selection of songs I have mixed and recorded.

Keep On Talking To Yourself - Single

You Are The - Single

Everything Is Falling Apart - Single

At The Drive In

Life Is A Journey - Album

We Were Here - Album

The Soul Of The Hour - Album

Don't Fence Me In - Single

The Road Gets Darker From Here - Album

Underneath The Balance - Single